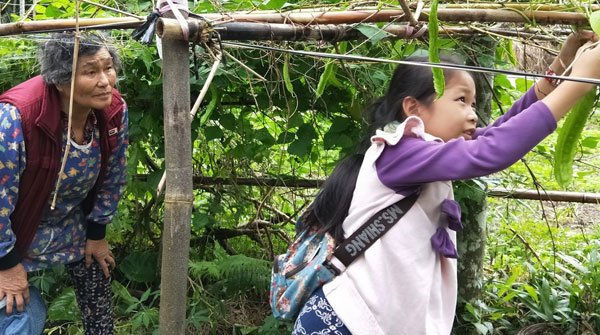 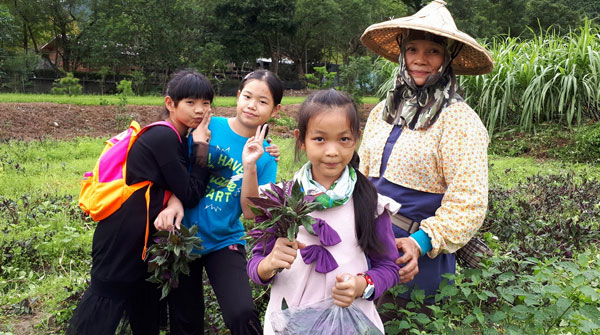 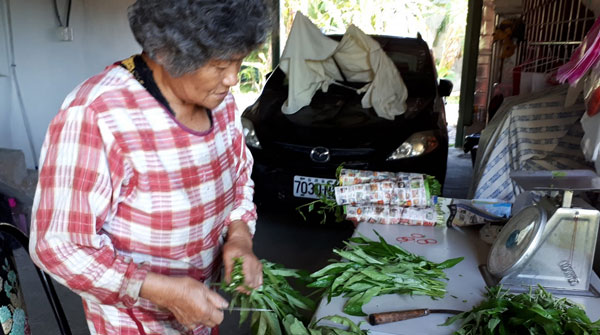 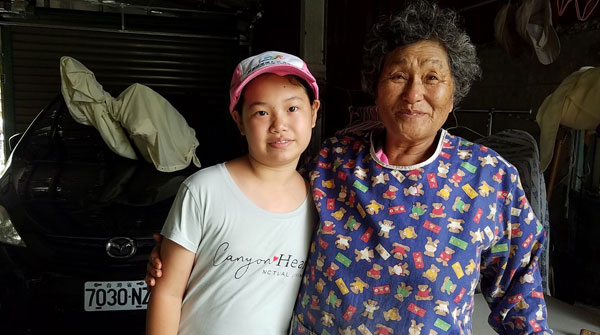 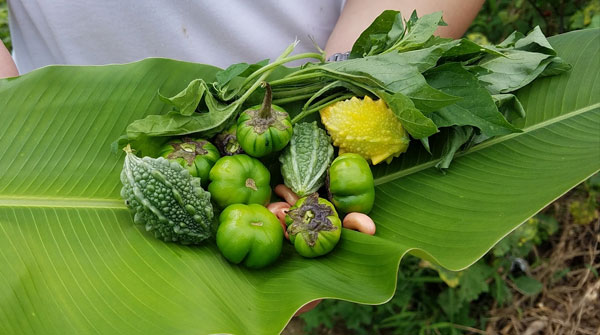 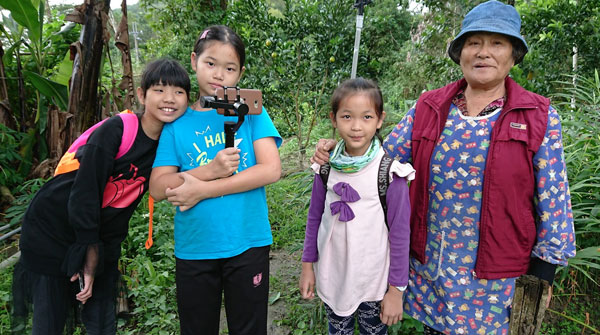 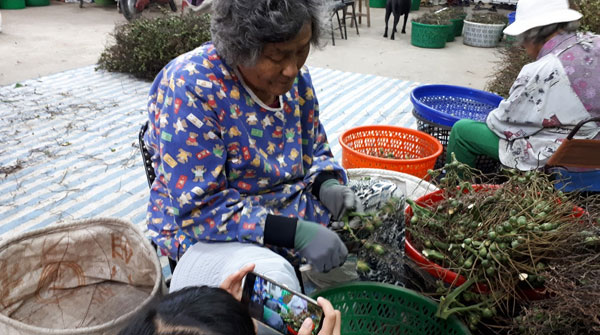 Aunty Wen has been dedicated herself to the community development at her hometown "Banaw" in Hualien. She encourages the elderly to cultivate vegetable gardens and helps them to sell the produce. Wen also organizes programs for people to learn indigenous dietary culture. During their filming, kids get to experience the rural life and tastes organic vegetables.