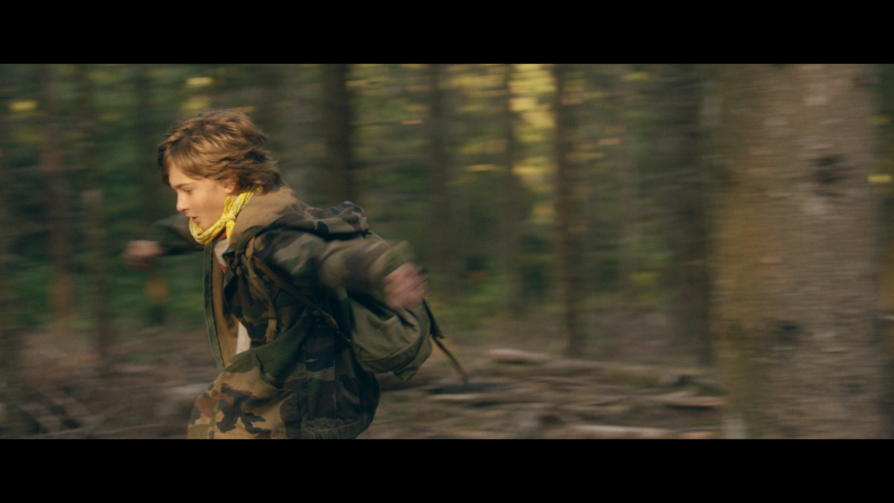 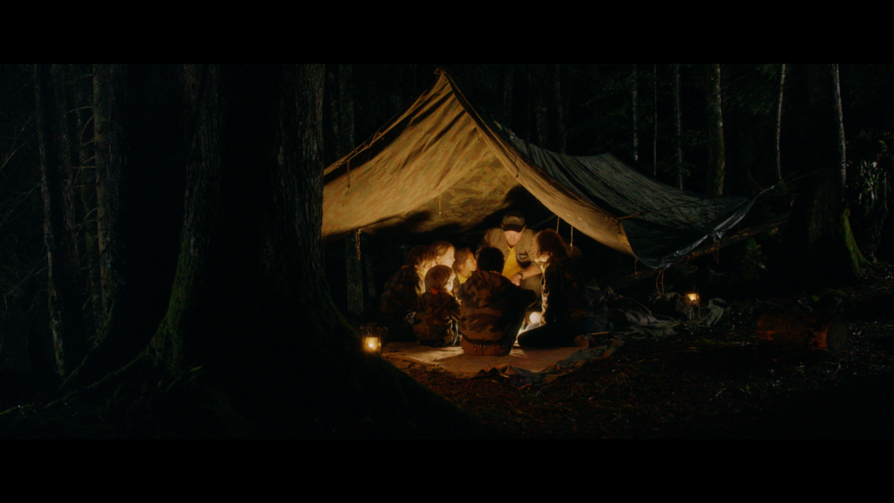 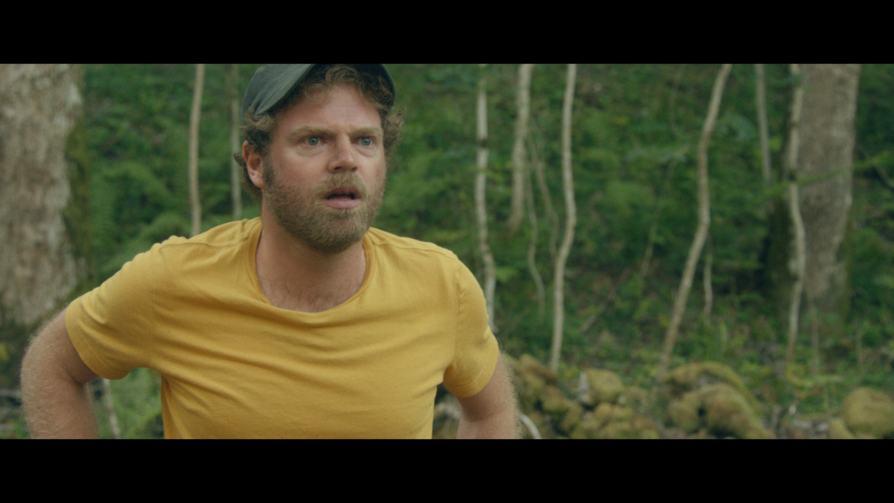 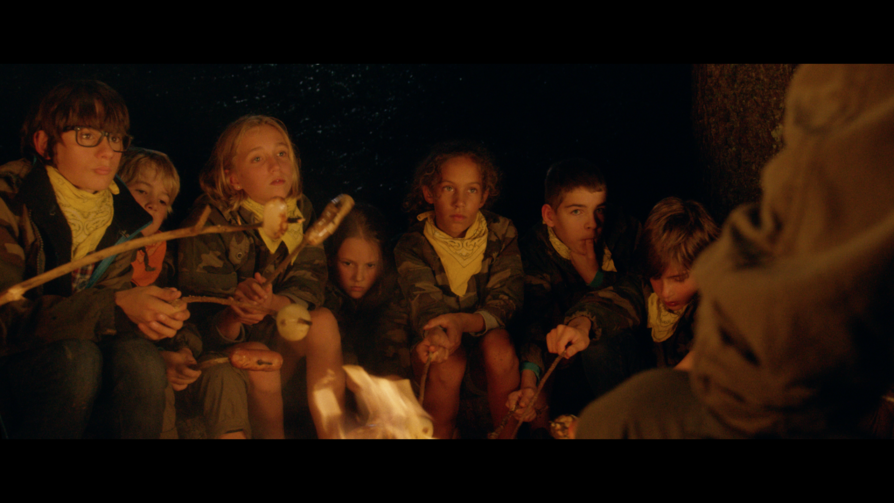 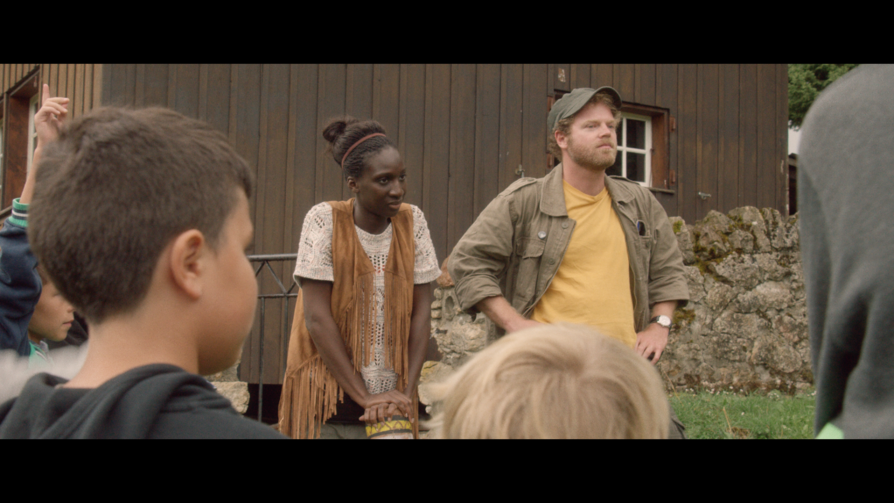 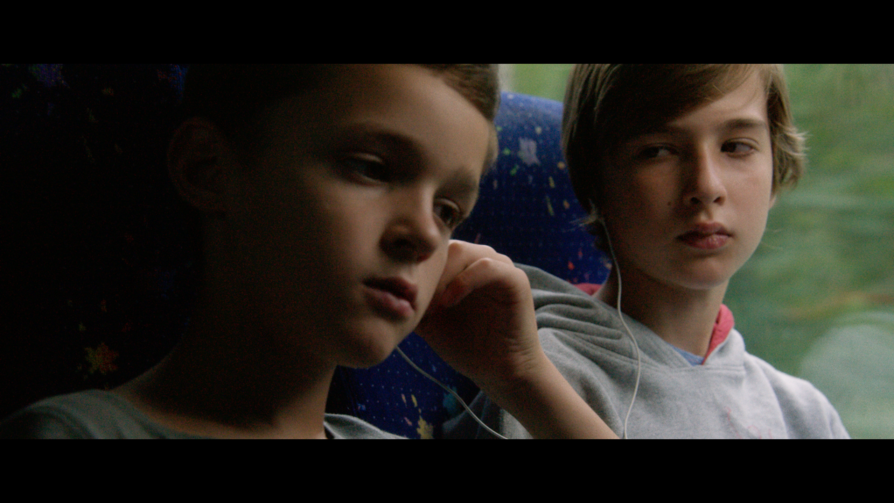 Children play war game in this summer camp, a war opposing the Indians to the Commandos. Roman and his big brother are separated between the two rival groups. Worries that Roman might not fit in, his big brother promises to look for him on their first night. Would they be brave enough to do the mission independently?