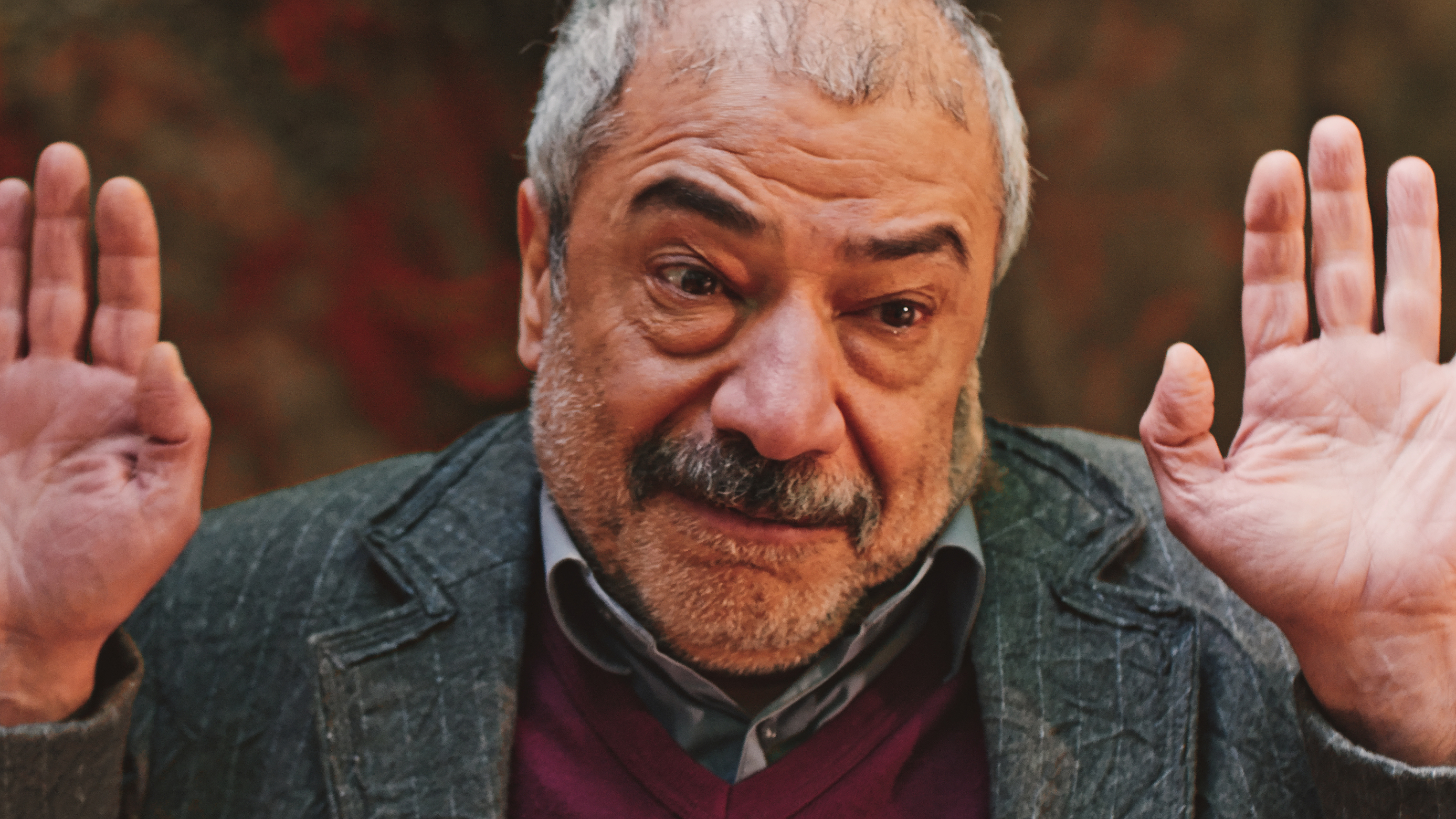 Elias is a shy boy who likes to talk to his pet bird rather than playing with other kids. When he meets the quirky artist Halim, a tender friendship develops between them but Elias' mother does not approve. The unusual relationship comes to an abrupt end as Halim suddenly has to flee and it seems as though there is nothing Elias can do to help. But the refugee has left the boy a valuable gift...