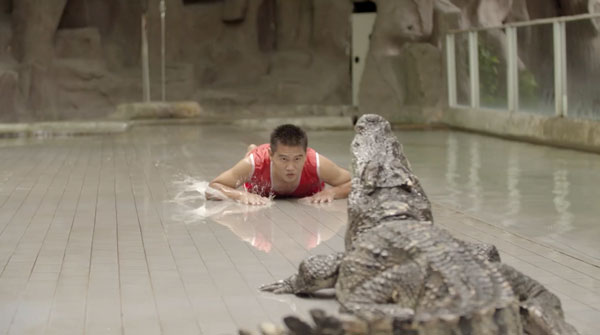 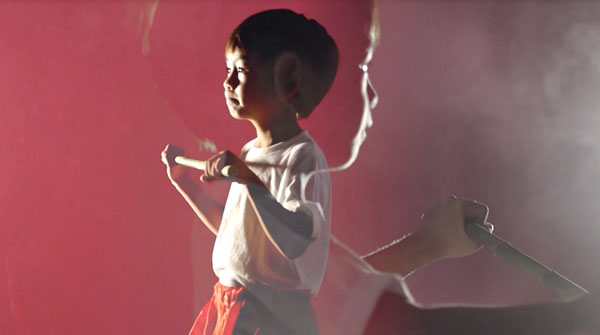 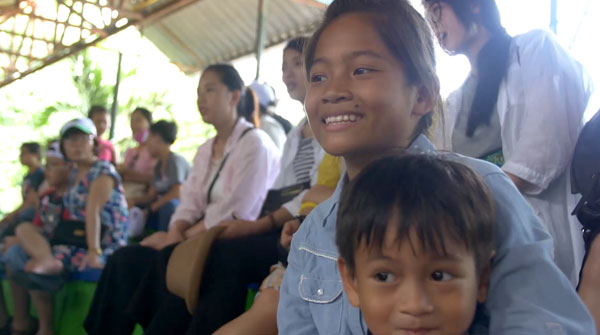 Kwang-toong has to deal with her fear every day because her parents are working as performers with one of the most frightful creatures in the world, the crocodiles. She used to be so excited while watching her parents in the show when she was little. But after she saw her father got injured from the crocodile, she became so scared and worried about her parents' career...