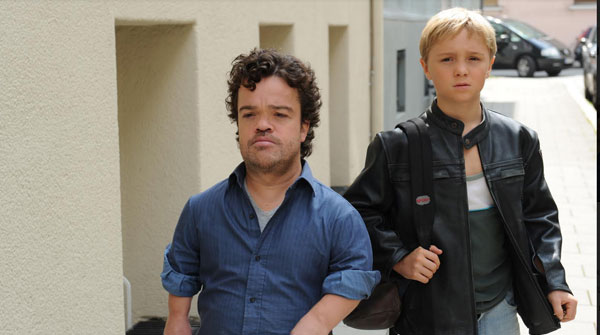 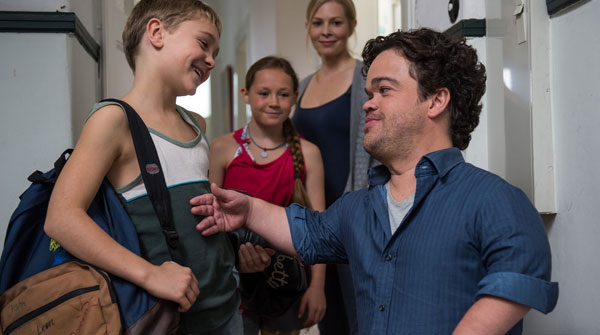 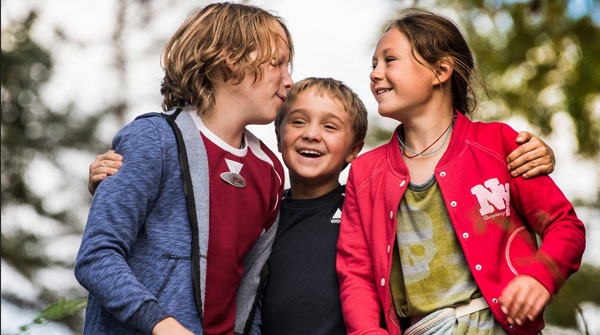 Michi lives in a children's home and has to fight every day to win the respect of the other kids. When he happens to find the address of his unknown father Tom, he hopes to finally get an ally. However, when Michi discovers that Tom is a midget, his life becomes hell. He runs away from the children's home and takes shelter from Tom. Tom is new to this fatherhood thing but tries his best, while Michi tries to hide his shame from his new friends......