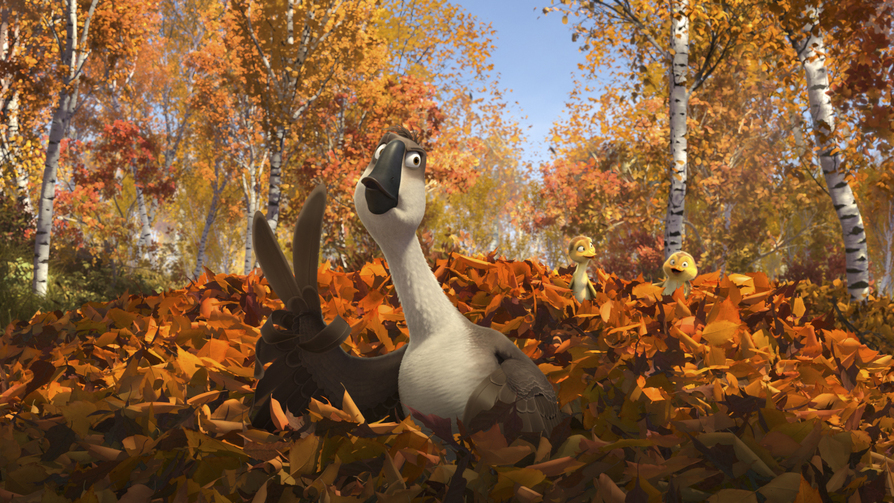 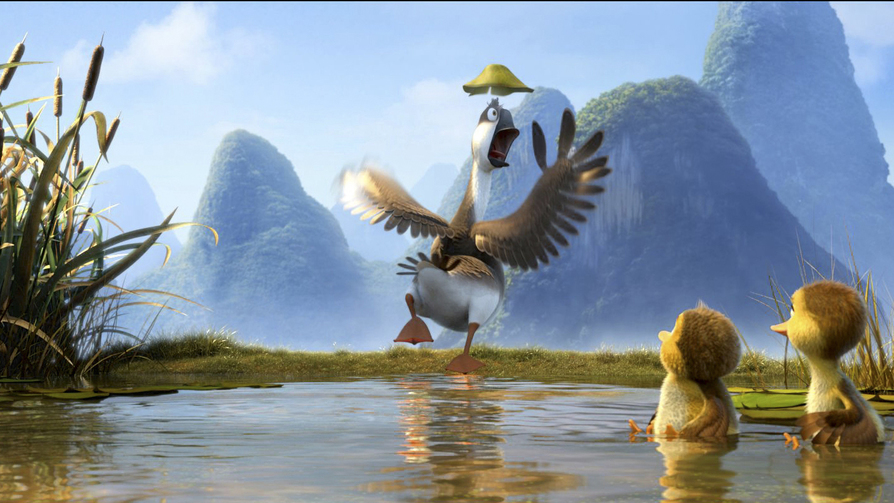 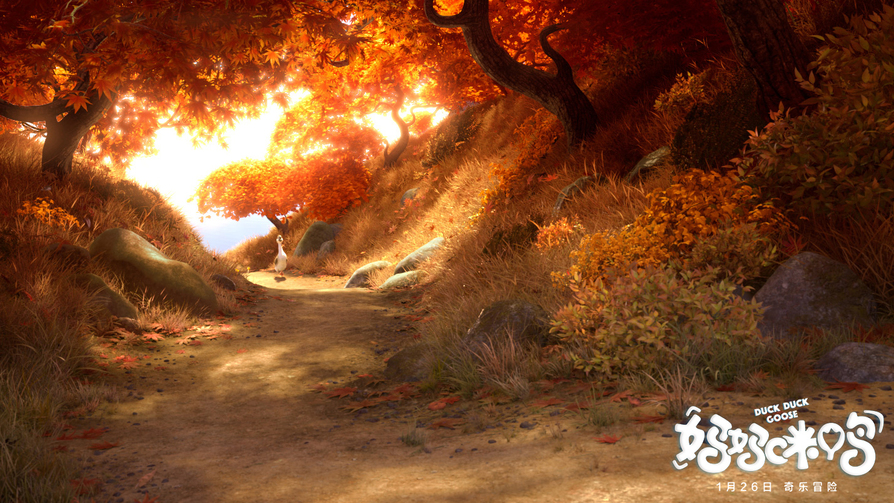 Peng is a freewheeling bachelor goose who spends his time attempting crazy stunts at crazy speeds. In one such stunt, Peng hits a flock of ducklings and separates two ducklings, Chao and Chi, from the rest. In this unlikely meeting, Peng will begin a journey that will break his wing and nearly break his heart as he grows to understand the power of unconditional love in the form of two ducklings, who likewise grow to see him as the best father they could ever have.