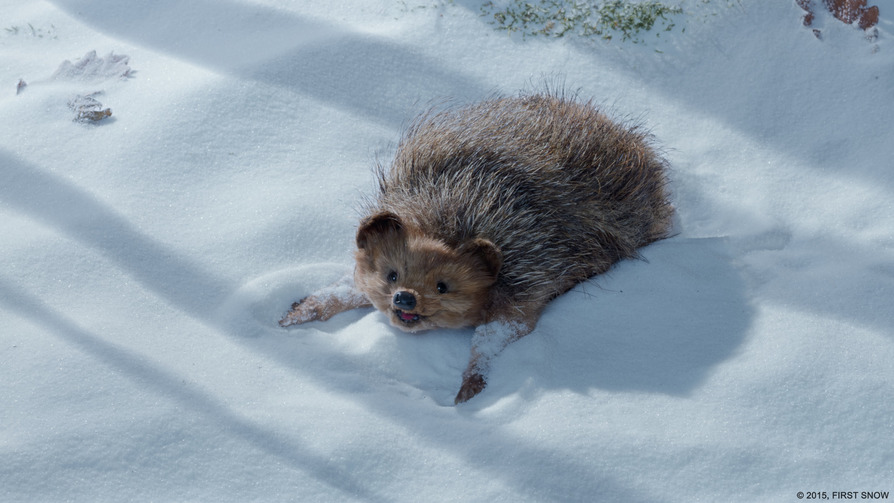 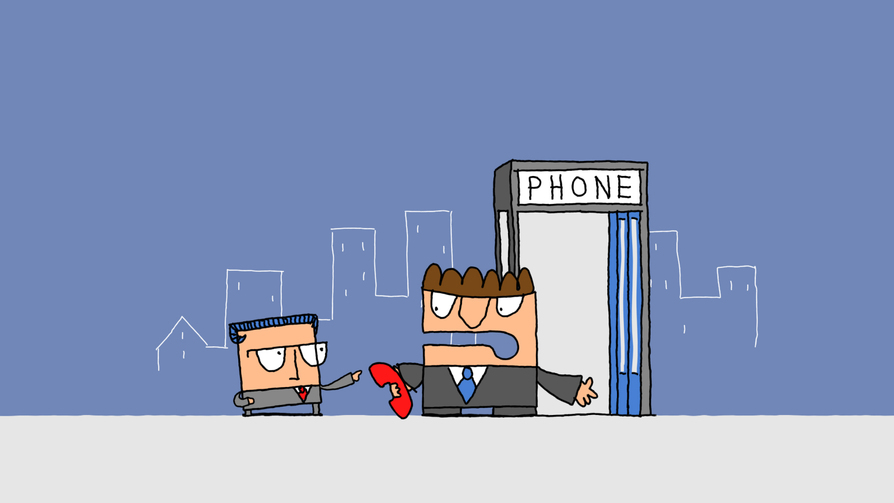 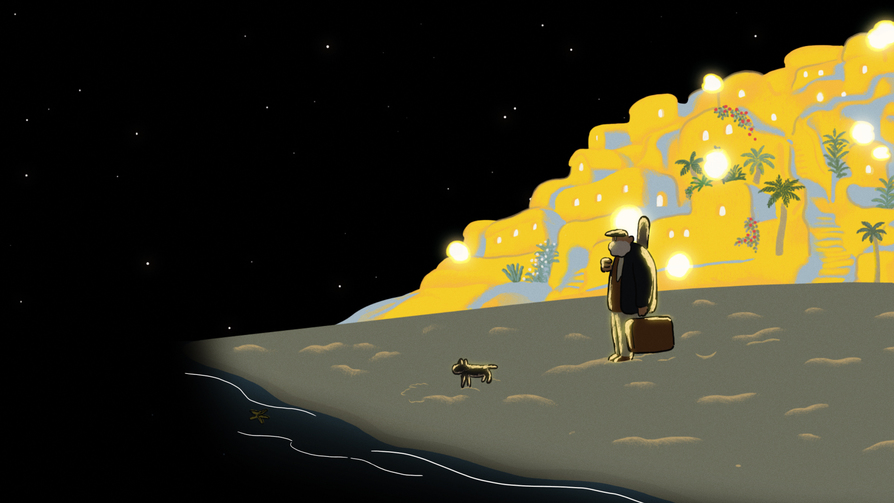 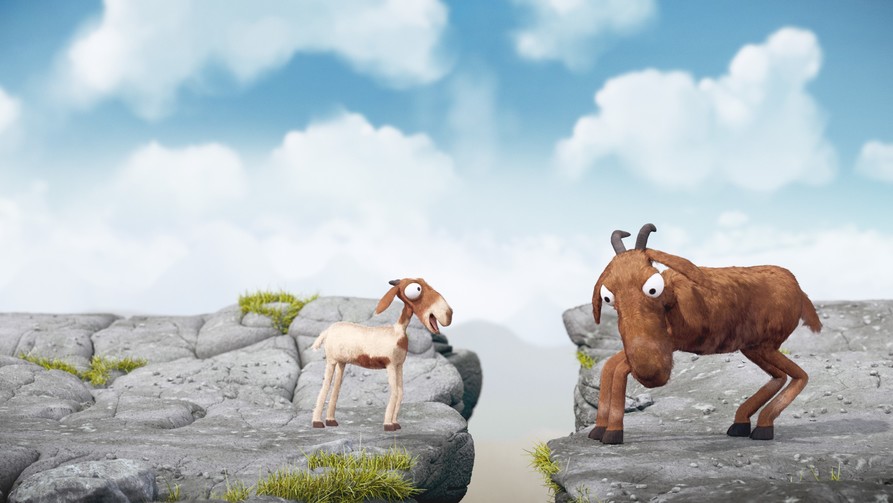 Five short films are nominated from the 500 submissions in the Animation category this year, and they're all innovative in terms of story-telling and techniques: First Snow shows its great aesthetic achievements, while Revolting Rhymes gives a reinterpretation of the well-known fairy tales. Head Up! intelligently reveals the potential of kids in a humorous tone, and The Starry Night illustrates the feeling of sorrow in a poetic way. Superperson presents you an atypical superman beyond your imagination!