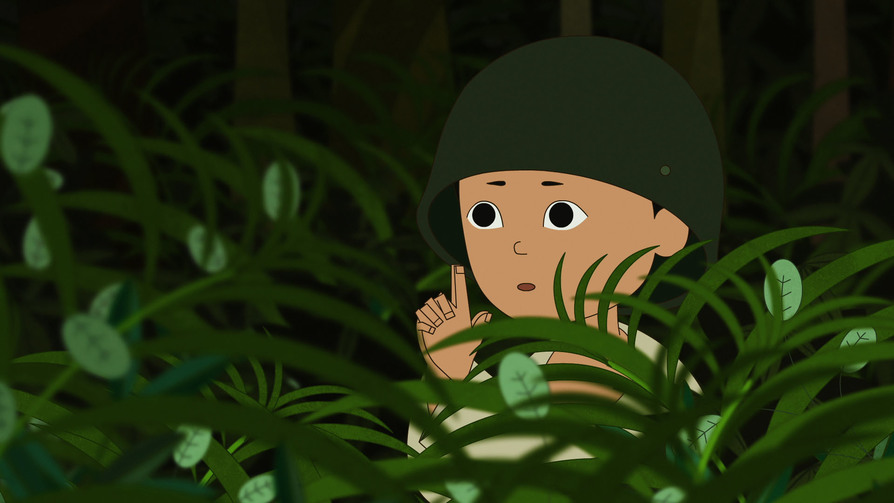 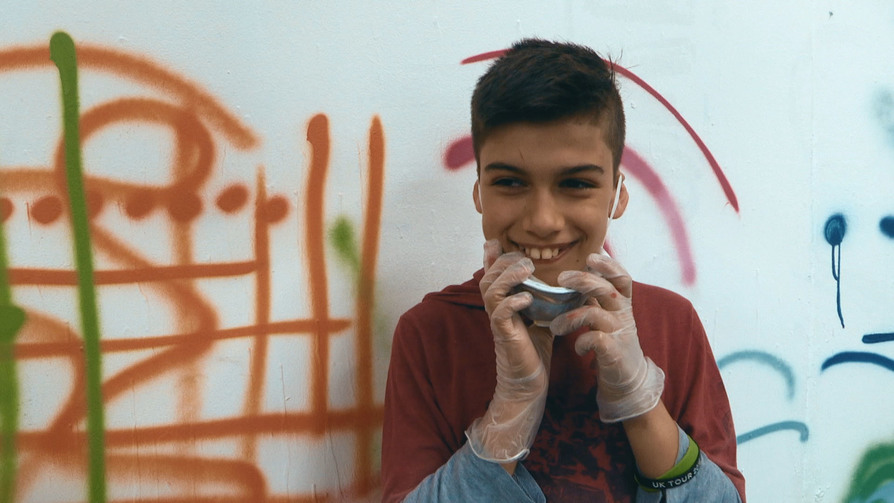 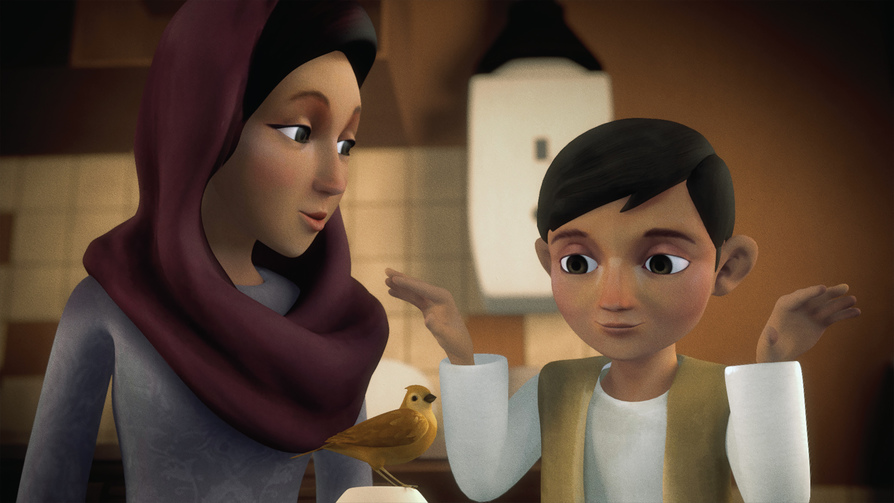 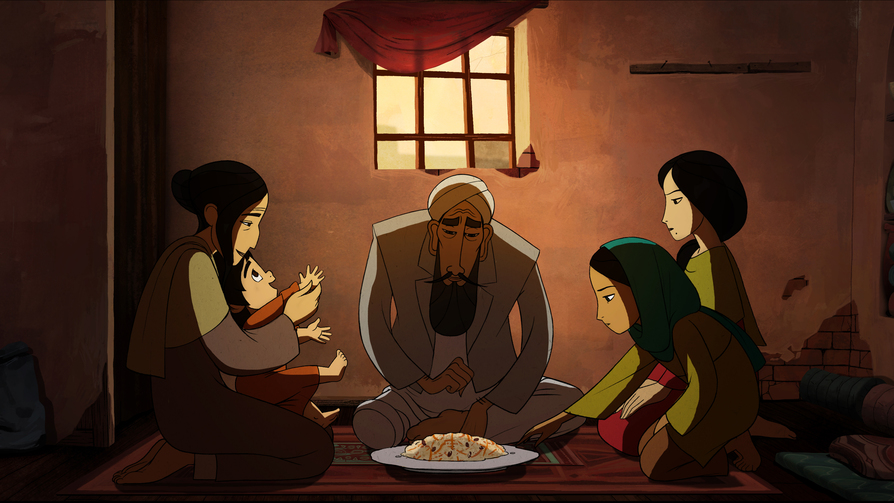 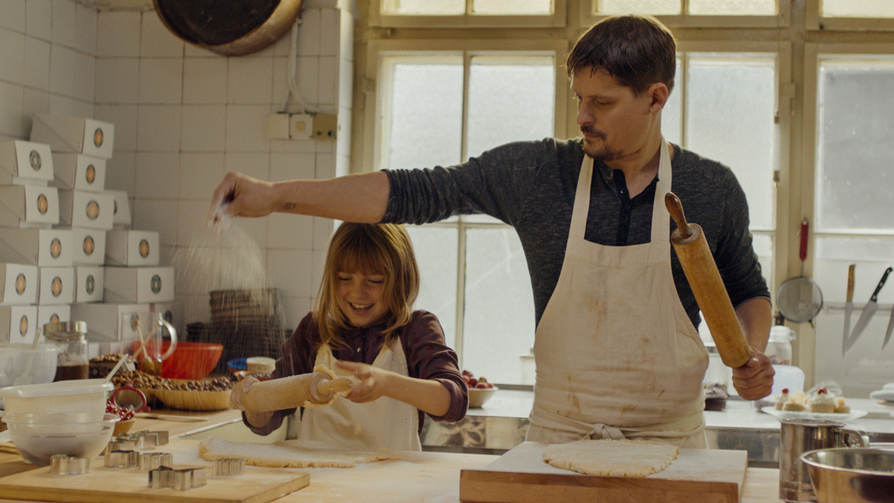 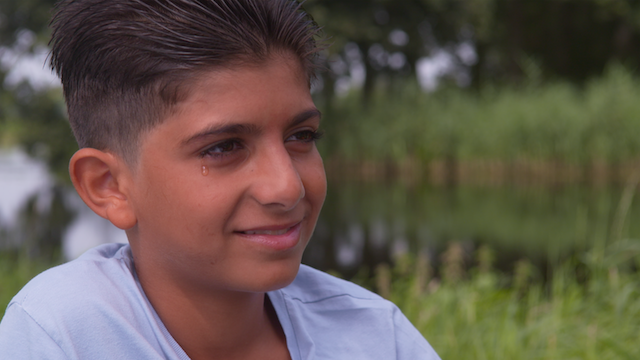 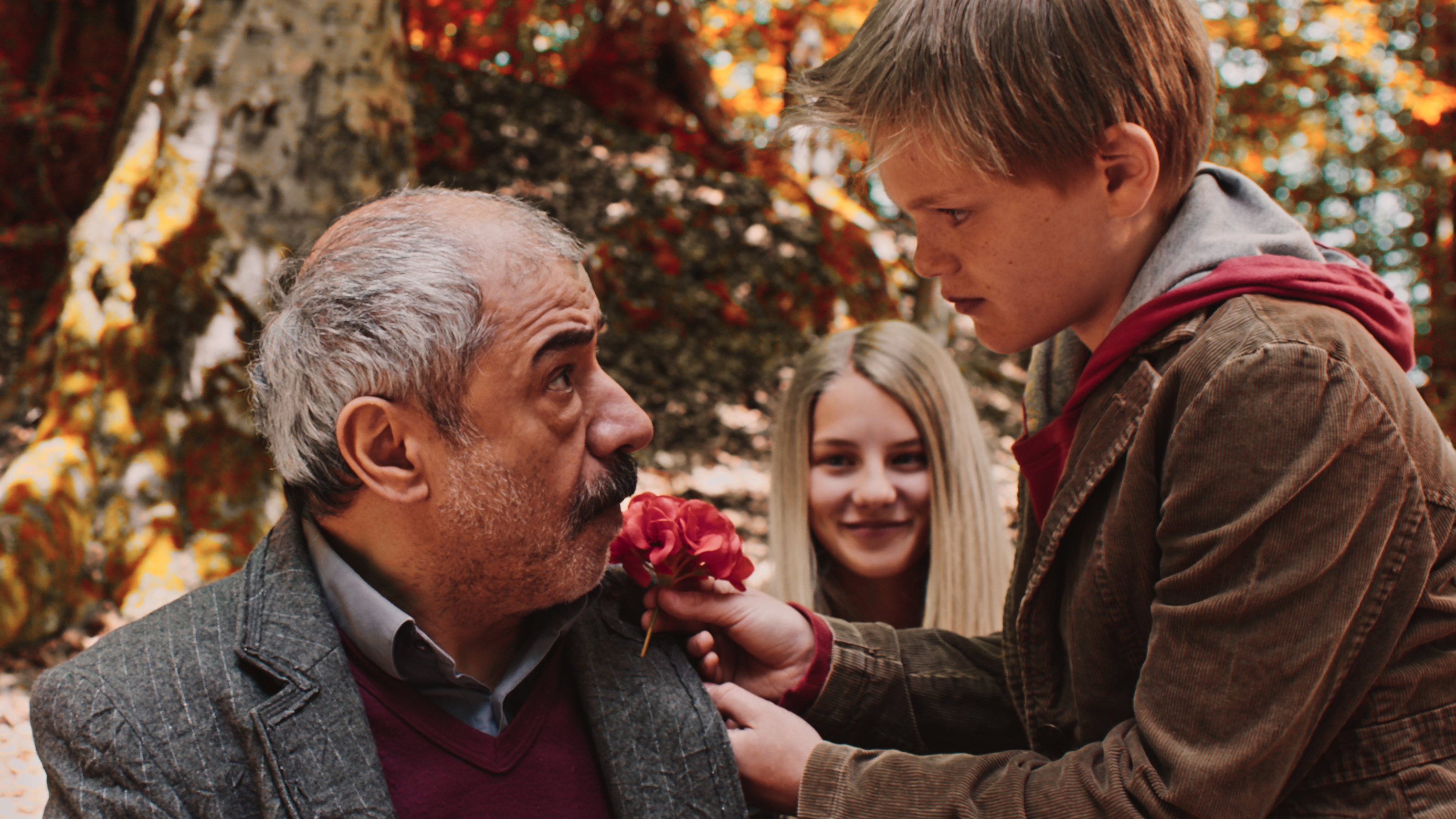 To  most  children  in  Taiwan,  war  and refugees  are  words  only  appear  in news. It is hard for them to imagine the situation  of  war-zone  kids  have  been through. These films present different aspects of war and refugees from the children's point of view.